Rosewood Parkhomes is strategically located within Angeles City, one of the major cities in Pampanga. This city dots the Santa Rosario District in Pampanga, which is known for many historic buildings and colonial houses. In fact, most of these houses had been standing since the 19th century. Therefore, there are plenty of notable attractions and landmarks that the people living in Angeles City could enjoy.

The city of Angeles is a highly urbanized city within Pampanga. It has a population of less than half a million as of 2015. The city is bordered by many other cities in Pampanga including Mexico, San Fernando, Mabalacat, and Porac. It also serves as the financial and commercial hub for the province of Pampanga. For those wanting to exploit many employment opportunities and a source of living, finding a home within the city is a smart choice.

For this reason, Rosewood Parkhomes is developed at a strategic location. You will be able to enjoy a relaxed lifestyle that is a huge change from the chaos and stress of living in Metro Manila. And yet, you do not lose any of the opportunities and services that meet your family’s basic needs. The city of Angeles is a highly thriving and progressive city that you can enjoy as many opportunities and modern conveniences as any city in Metro Manila could offer.

When it comes to transportation, there are major transportation hubs in Angeles City. There are several bus terminal lines that serve routes to other cities in Pampanga, as well as to Metro Manila. Hence, it would be convenient to get around or to go to Metro Manila when you need to. If you are also traveling to other parts of the Philippines, or other international destinations, the Clark International Airport is also located nearby.

For your family’s basic needs, or if you want to do some shopping to relax, you can do so as there are many shops and commercial centers within Angeles City. Some of your options include Robinson’s Place, Ayala Marquee Mall, SM City- Clark, Nepo Mall, Saver’s Mall, and the Clark Special Economic Zone (that features more shops and retail areas). For families, you will also have plenty of good schools to send your kids to. Some of the notable options include the Angeles City National Trade School, Angeles University Foundation Integrated School, Holy Family Academy, and Westfields International School.

For your family’s health and medical concerns, you need not worry too. Angeles City, Pampanga has plenty of notable health and medical institutions that can serve you. Here are some of them that you can choose from: St. Catherine of Alexandria Foundation and Medical Center, Our Mother of Perpetual Help Hospital, and Rafael Lazatin Memorial Medical Center.

If you are seeking leisure opportunities, you can explore many notable landmarks and attractions near Rosewood Parkhomes in Angeles City. Some of these attractions include the Museo Ning Angeles, Nayong Pilipino Clark, Center for Kapampangan Studies, Zoocobia Fun Zoo, Aqua Planet, and the Fontana Leisure Parks and Casino. 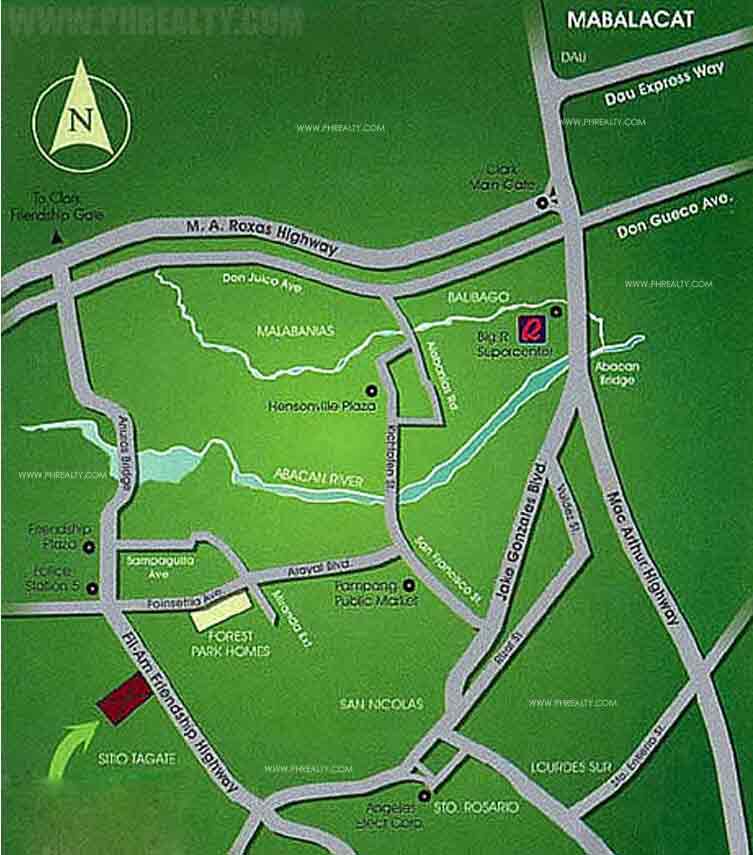 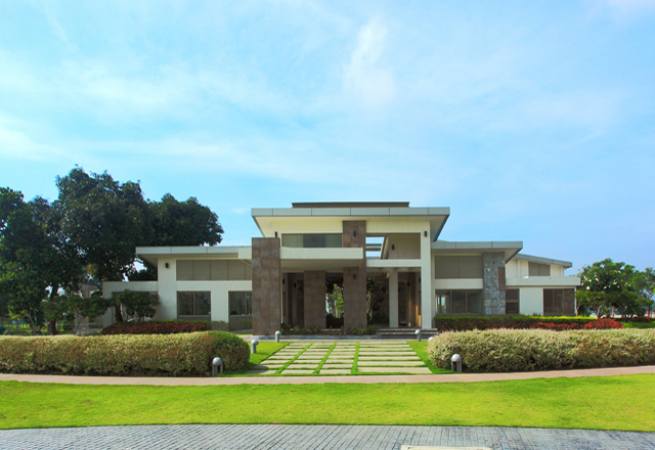